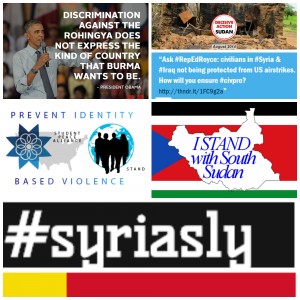 It’s been another long semester, and to those of you who thrived in finals (or maybe just survived), congratulations! The many successes within the genocide prevention movement this semester also deserve congratulations. We wrote letters, supported petitions, shook social media, and hung flyers. New campaigns were launched, and lasting partnerships were formed. This is the STAND Semester in Review.

The semester kicked off in August with our first campaign, Decisive Action Sudan. You signed a petition for action in Sudan and South Sudan, joined an online panel of Sudan experts for Q&A, and lobbied your local Congress member for increased humanitarian aid and civilian protection, among other asks.

September saw the launch of the Campaign to Prevent Identity Based Violence, STAND’s joint campaign with the Student Peace Alliance. IBV focused on different facets of violence each month: violence against the internally displaced and homeless people; indigenous and native peoples; LGBTQIA people; and violent protest suppression committed by government power holders were important focuses highlighted by domestic and world events time and time again. 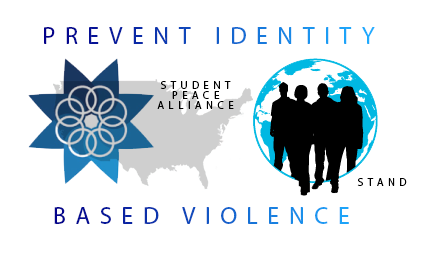 We revived #Syriasly in September with the distribution of conflict education materials and a flyering action in which STAND members’ colleges and universities were peppered with facts about Syria.

At the end of September, students took part in STANDfast, abstaining from social media for 24 hours and coming together in solidarity with South Sudanese people affected by conflict and famine.

In October, US airstrikes rocked Syria and Iraq, resulting in dozens of civilian deaths. We pushed for accountability and the prioritization of civilian safety in all actions in Syria and Iraq. The campaign culminated in a midterm election Thunderclap tweet. We asked Rep. Ed Royce, “How will you ensure #civpro?” The post reached 58,000 people across social media.

Two huge successes were achieved in November. We worked with United to End Genocide on the #JustSayTheirName campaign, spurring President Obama to use the word “Rohingya” in support of the oppressed people during a visit to Burma. His use of the word was an important step toward ending the plight of Burma’s Rohingya. 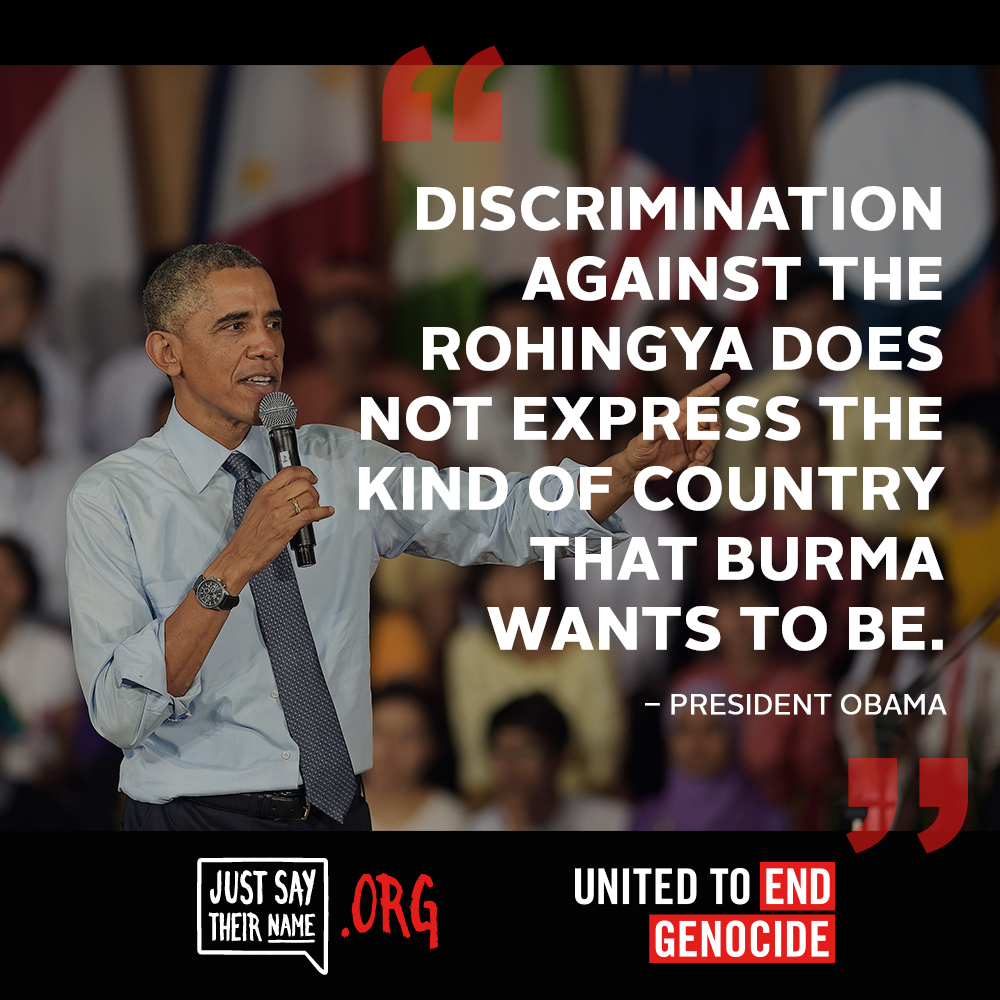 STAND partnered with Students Organize 4 Syria (SOS) in November to launch Perspectives on Syria, a blog series highlighting perspectives of Syrian Americans, diaspora, refugees, and activists on the conflict in Syria. The series has four parts already and will continue into next semester.

We wrapped up the semester with two campaigns. We got engaged with conflict-free jewelry and published 13+ letters to the editor in newspapers around the country. We marked the first anniversary of the most recent conflict in South Sudan, and thousands of incredible stories and analyzations were collected under the hashtag #1yr2long.

In addition, across the country, STAND chapters and members took dozens of other actions and held events, each contributing to the genocide prevention landscape as it stands today. Your efforts, whether you wrote a letter to your local paper or simply kept up with the constant stream of information (no small feat), are extremely valued and appreciated. We had a great semester, and we’re looking forward to making waves next semester, too!